It has been a bit of a challenge for some clubs to be able to complete matches due to lack of members being available, the Challenger league being affected with four matches being conceded.
Now almost at the end of the season, the rainy weather has taken over and 2 matches had to be cancelled, the points were shared purely because after 2 attempts to play were dashed, a cancellation was the only way out.
I think it goes to say that for the matches played they were all in good spirit and mostly very competitively played.
From a personal point I wish to say that you the clubs have made the coordination of the league a pleasure to do and for that I thank you.
Let us hope that by the time August comes round when new entries for the league have to be posted no new pandemics or disasters are in the air and life has returned to a new normal at least.
Cheers
Peter Matthews
Northern League Co-ordinator 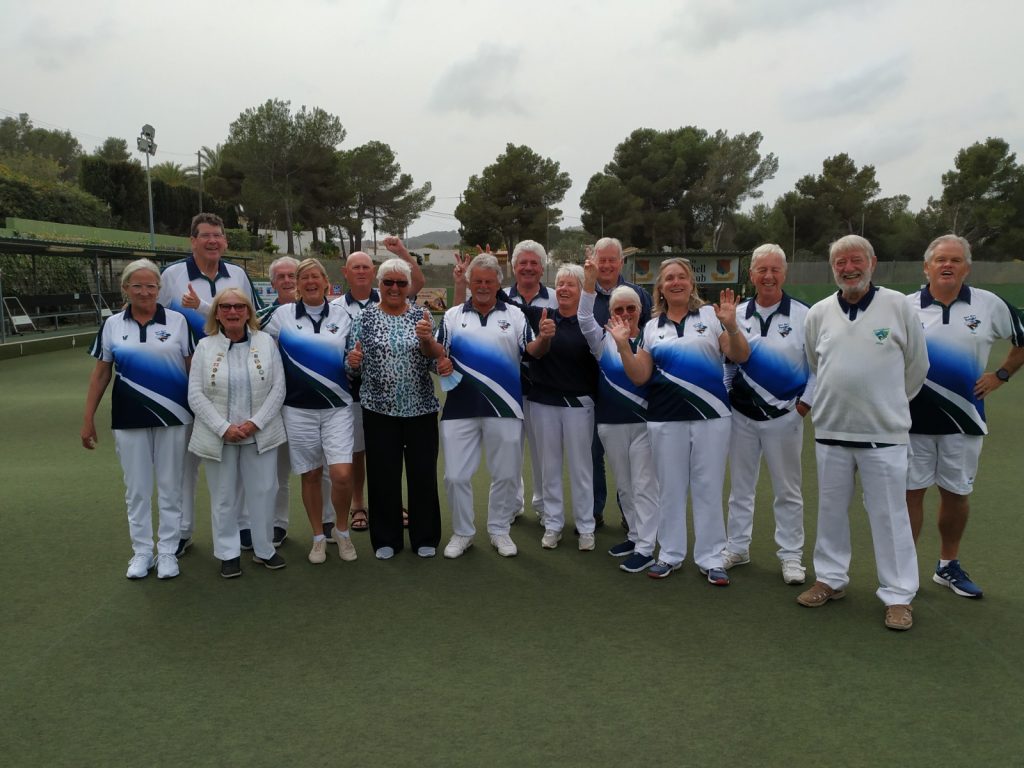 Congratulations to Javea Green Eagles, Winners of the Northern League, and the Challenger League 21/22. 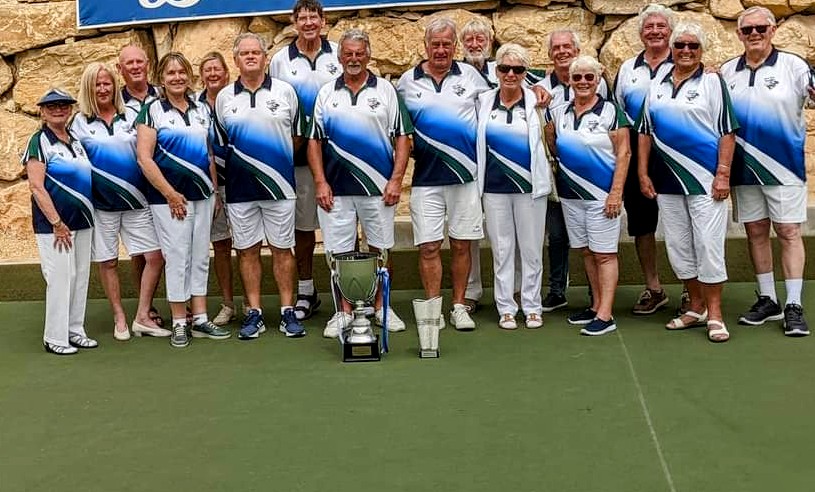